Mark your calendars! Join our mailing list to receive notification of upcoming events! Use the buttons below to purchase a score if you’d like to study the music before the concert!

Performed in its entirety on original instruments. 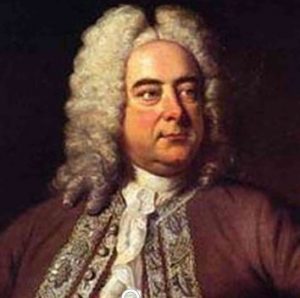 Tickets available at the door.

Georg Frideric Handel was one of the most admired composers of the Baroque era. Today he is well known for his oratorios, especially Messiah.  But in his own day, he was most famous as a composer of 42 Italian operas.  The idea for an oratorio called Messiah came not from Handel, but from Charles Jennens, a wealthy Englishman and literary scholar who edited Shakespeare’s plays. Despite its religious subject matter, the Messiah libretto (and therefore the entire work) is clearly conceived of operatically. The Biblical texts were chosen and arranged by Jennens in the traditional operatic forms of recitative and aria, and the work’s three parts are subdivided into separate scenes, much like an opera. 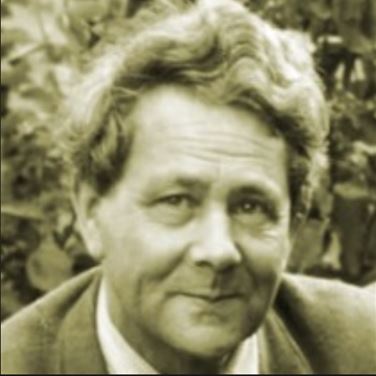 Location: Church of the Ascension, Saratoga

Read the Robert Bridges poem that inspired In Terra Pax: the text sung by the baritone soloist.

Gerald Finzi was a 20th century English composer, renowned for inspired, flexible, Thomas Hardy verse settings and lyrical instrumental style.  In Terra Pax was written just two years before Finzi’s death in 1956. It skillfully juxtaposes words of Robert Bridges (which are set for the baritone soloist) with the familiar Christmas passage from St. Luke (set for the soprano soloist and chorus). With a childlike serenity of style, the work unites all its feelings, images and familiar events into one simple, shapely musical narrative. With its seasonal theme, it makes the most attractive centre-piece for this Christmas choral program.

Buy the Score: available for purchase at the event 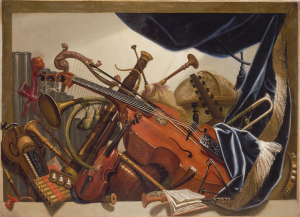 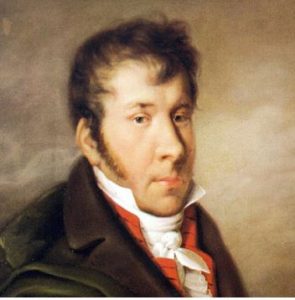 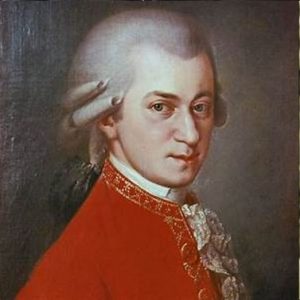 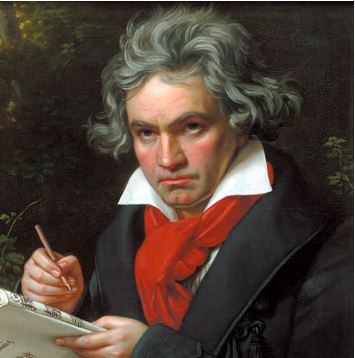 Johann Nepomuk Hummel was a child prodigy and pupil of Mozart for two years. He became one of the most brilliant virtuoso pianist-composers of his generation. Hummel was regarded by Chopin – whose style he influenced – as the equal of Mozart and Beethoven. He was especially famous as an improviser.  Listen

Mozart’s Regina Coeli, K. 276, is a Marian antiphon, a type of liturgical chant common in the Gregorian repertory. This setting is scored for four soloists, chorus, small orchestra, and organ. Each line is sung by either the chorus, the soloists, or some combination of the two. The solo lines are remarkably integrated into the work as a whole. Listen

The Grand Mass in C minor is considered one of Mozart’s greatest works. He composed it in Vienna in 1782 and 1783 after his marriage when he moved to Vienna from Salzburg. This mass is scored for two soprano soloists, a tenor and a bass, double chorus and large orchestra.  Listen

Beethoven was obsessed with Friedrich von Matthisson’s “Opferlied” (Song of Sacrifice). The poem first appeared in 1790. Beethoven’s set the text of “Opferlied” four times. Matthisson’s text depicts a young man in an oak grove offering a sacrifice to Zeus. The man asks Zeus to be the protector of liberty, and to give him, both now and in his old age, beautiful things, because he is good. Listen 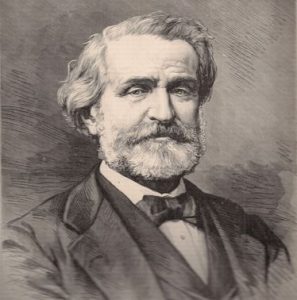 Giuseppe Verdi composed Messa da Requiem as a funeral mass in memory of Alessandro Manzoni, an Italian poet and novelist whom Verdi admired. The first performance, at the San Marco church in Milan on May 22, 1874, marked the first anniversary of Manzoni’s death.  Messa da Requiem was composed for four soloists, double choir and orchestra.

San Jose Symphonic Choir is supported, in part, by a Cultural Affairs grant from the city of San Jose,

and by SVCreates, in partnership with the County of Santa Clara.