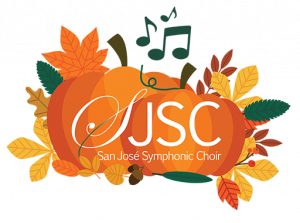 Barbara Vella has enjoyed a long career accompanying soloists, vocal groups, opera workshops, Hartnell College choirs, and has served for many years as organist for churches, most recently Saint Andrew’s Episcopal Church in Saratoga. While living on the Monterey Peninsula, she served as organist at the First United Methodist Church of Pacific Grove, where she gave several organ concerts to raise funds to renovate the organ. Barbara also performed in two-piano concerts as fundraiser events and arranged and performed the music for the one-woman show Pretty starring Victoria Lucido. She received her degrees in business and music at San José State College and continued studies in piano performance at California State University, Sacramento. She is pleased to be serving as the rehearsal accompanist for San José Symphonic Choir. 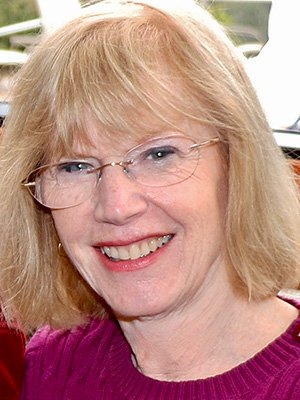