Tamami Honma has consistently received high praise and accolades for her work internationally as a performing, recording and collaborative pianist. Her energetic and sensitive performances as soloist have attracted praise, for example, at Bolshoi Hall (with Moscow Radio Symphony Orchestra), at Carnegie Hall, and at Wigmore Hall in London. A student of Byron Janis, Ms. Honma is firmly rooted in the great Romantic tradition.

Ms. Honma was on the academic staff at the Royal Academy of Music in London for several years before joining the faculty at the San Francisco Conservatory of Music as a vocal coach. She is the accompanist at rehearsals for San José Symphonic Choir, for West Bay Opera, and for large ensemble productions. As artistic director of the ensemble-in-residence at the Triton Museum of Art – the Cal Arte Ensemble – she presents more than thirty programs per year alongside other solo performances. Ms. Honma is president/CEO of the Saratoga Education Foundation for the fifth year. 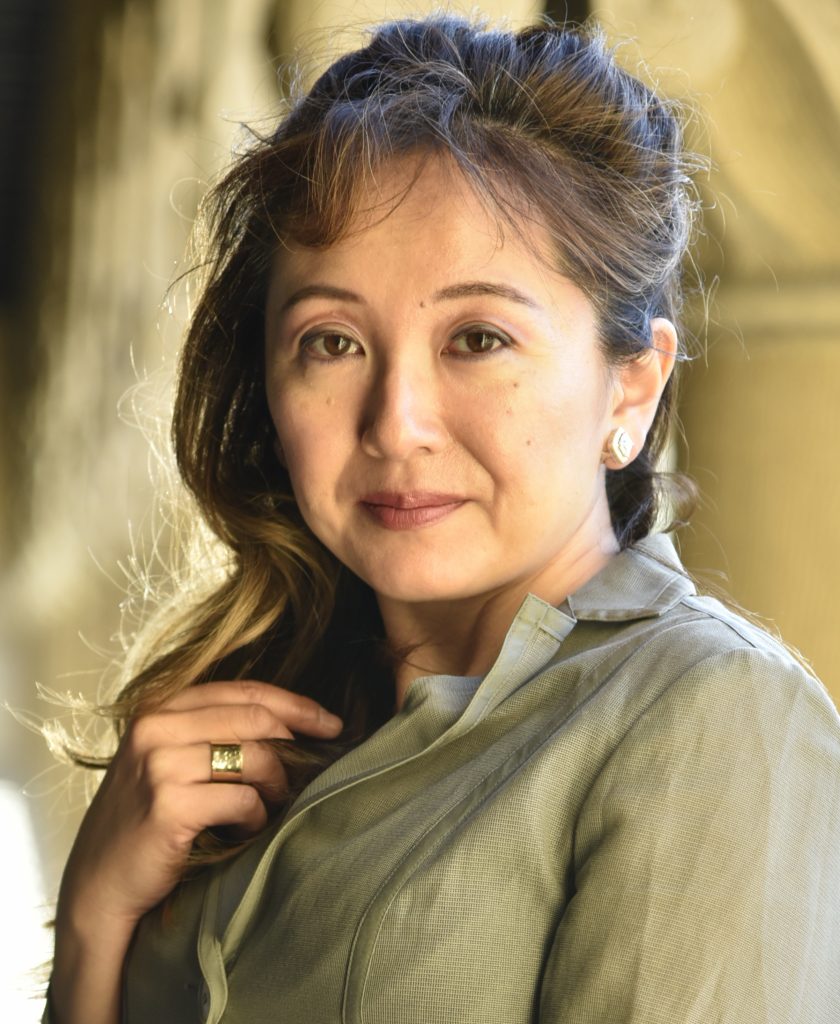